Visit the Museum of the American Revolution and discover the history of the city that saw the birth of the Declaration of Independence and the Constitution of the United States. 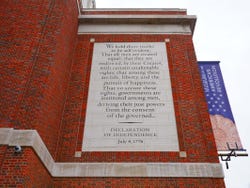 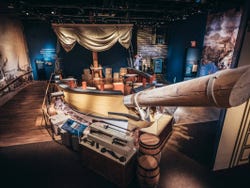 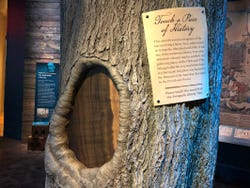 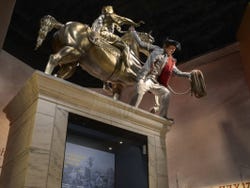 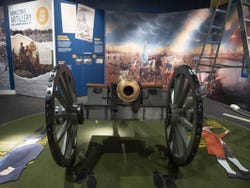 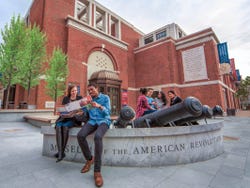 Museum of the American Revolution

The Museum of the American Revolution is the best way to learn about this historic period and, above all, about how the United States of America was founded. Philadelphia was the city that saw the birth of this nation, with the signing of the Declaration of Independence in 1776 and the Constitution in 1787.

At the museum, you'll find pieces of weaponry used during the war against the British, a replica of the Annapolis Liberty Tree, and even George Washington's original campaign, the first president of the United States.

The museum is open every day of the year, except Thanksgiving, Christmas and New Year's Day, at the following times:

Ticket to the Museum of the American Revolution.

Physical: Wheelchair accessible. This must be indicated in the reservation

US$ 21
No hidden fees or surcharges
Book

Museum of the American Revolution

6.80 / 10 8 reviews
The Philadelphia Tourist Bus is a fun and practical way to explore the birthplace of the USA. Hop on and hop off at any of the stops to discover the city.
US$ 25
Book
like

8.40 / 10 5 reviews
Philadelphia is one of the most important historical cities in the United States. Visit the city's most emblematic monuments on this guided walking tour.
US$ 45
Book
like

No rating yet
The Philadelphia Pass offers free entrance to over 40 top attractions in Philadelphia, including the National Constitution Center, The Franklin Institute and a lot more.
US$ 65
Book